SKYGLOW explores the history and mythology of celestial observation, the proliferation of electrical outdoor lighting that spurred the rise of the phenomena known as “skyglow,” and the Dark Sky Movement that’s fighting to reclaim the night skies.

The project began as a Kickstarter campaign that ended as the fourth-most earning photo book on the site. Gavin and Harun also collaborated with the International Dark Sky Association (IDA) to explore the numerous towns and sites that the IDA has identified as official “Dark-Sky” Communities, Cities, Parks, Reserves, and Sanctuaries. 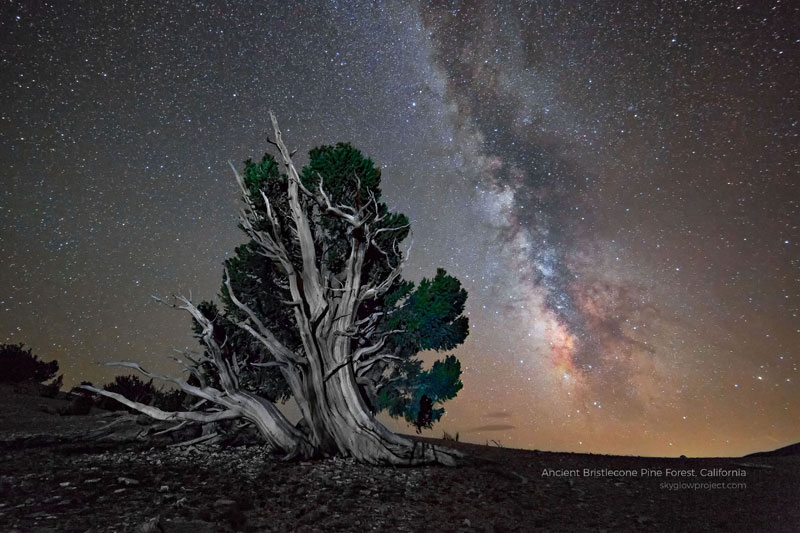 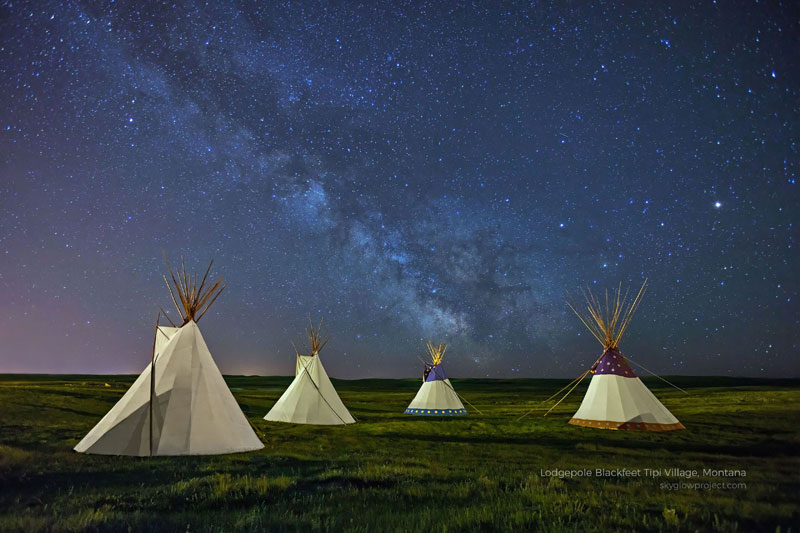 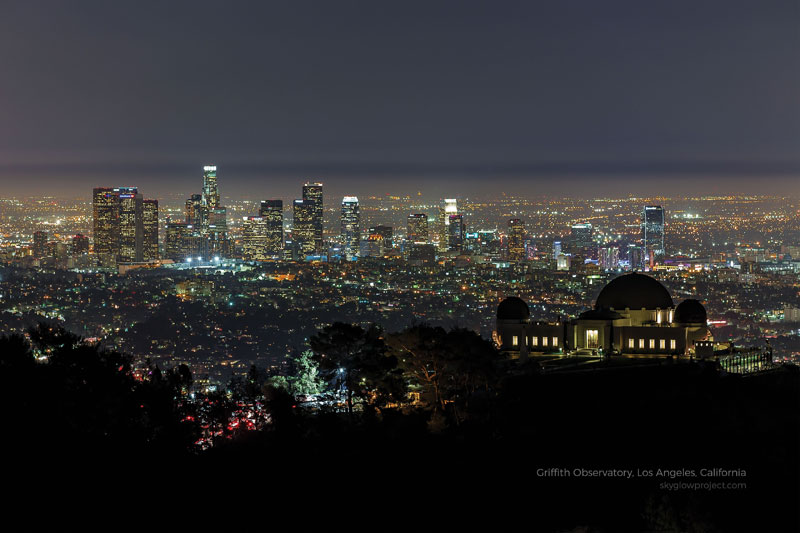 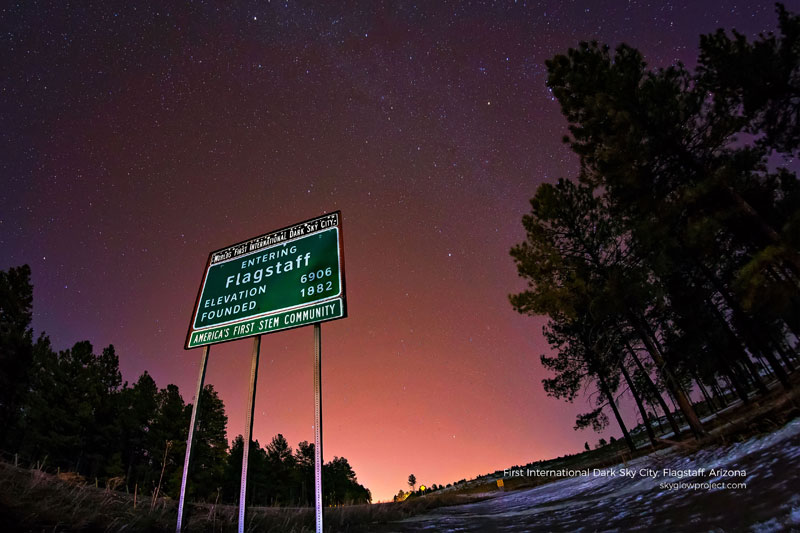 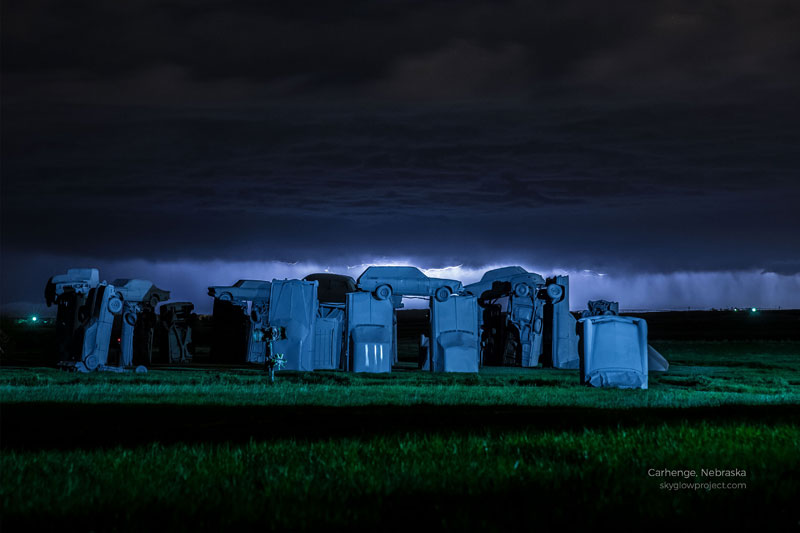 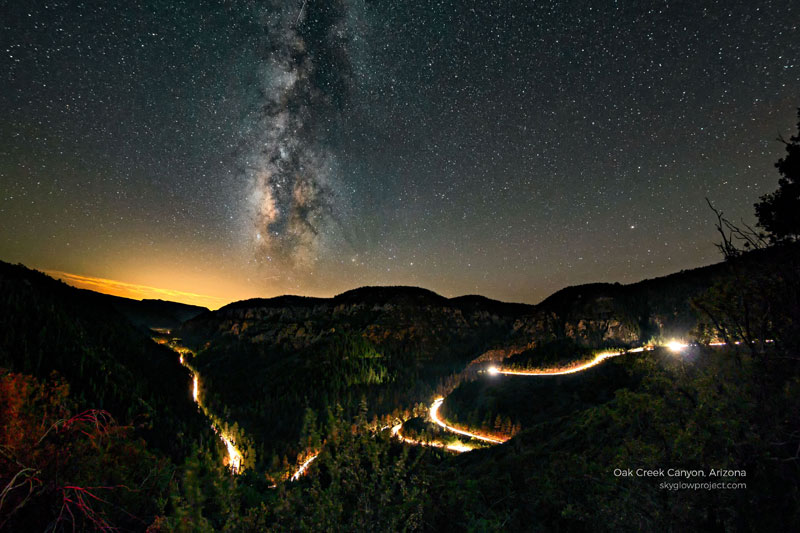 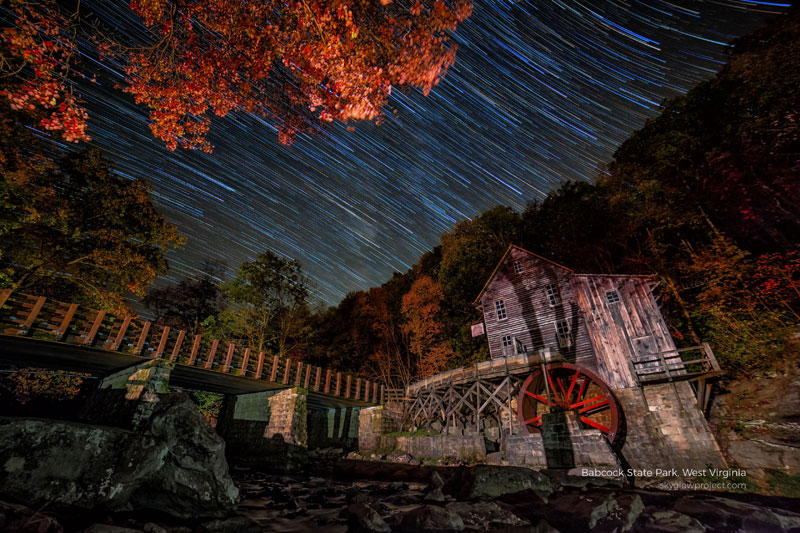 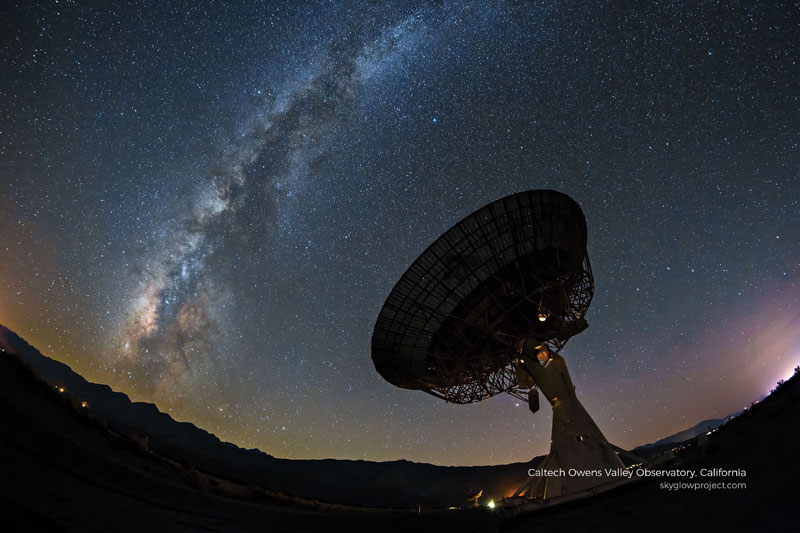 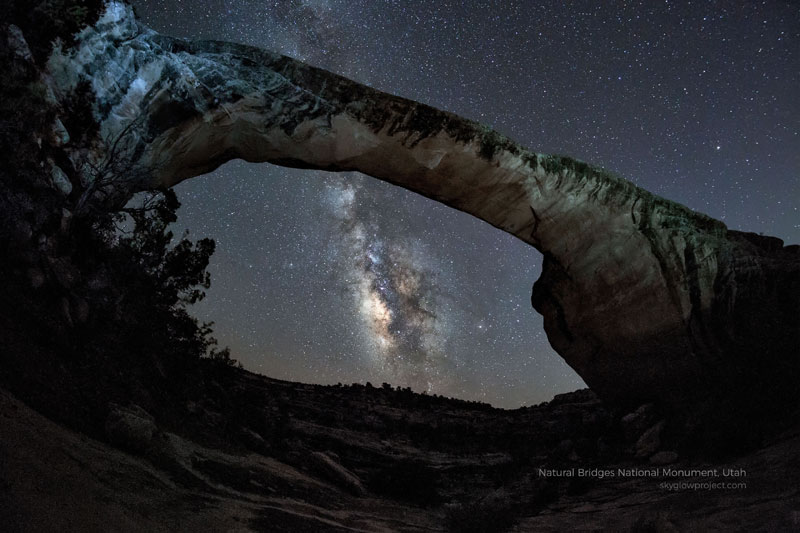