Home / Space / Our Solar System’s Not Like The Others

Check out the architecture of our solar system.

Little planets close to the star, big planets far away.

Scientists once supposed the other star systems in the Milky Way would look about the same.

“That’s what we used to think,” says Andrea Ghez, UCLA professor of physics and astronomy.

But researchers discovered otherwise after finding the first few hundred or so exoplanets. “None of them confirmed,” says Ghez.

“It was a rude awakening.” 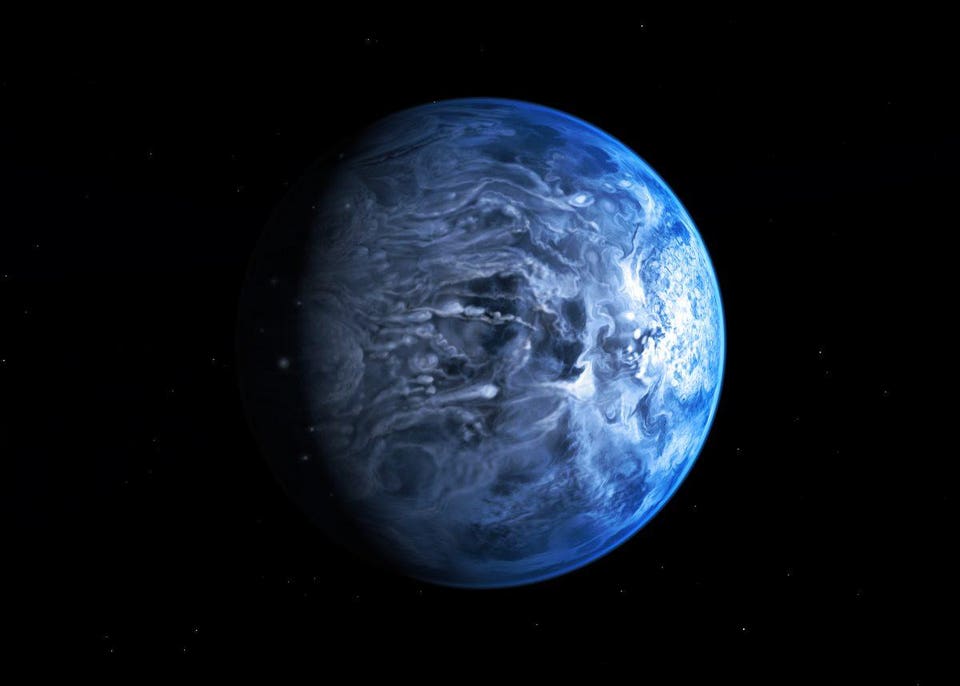 Take the exoplanet HD 189733b—an enormous gas giant that’s unthinkably hot (2,000 degrees Fahrenheit) and jammed next to its parent star (only 2.2 days to complete an orbit).

“Jupiter-size planets, really close to their sun,” Ghez says. “That was very unexpected.”

Take the sheer size of the solar system. The distance between the Sun and Neptune, the outermost planet, is nearly three billion miles.

The TRAPPIST-1 system, with seven planets—“packed tightly, one after the other,” says Ghez—is in a space of only six million miles. 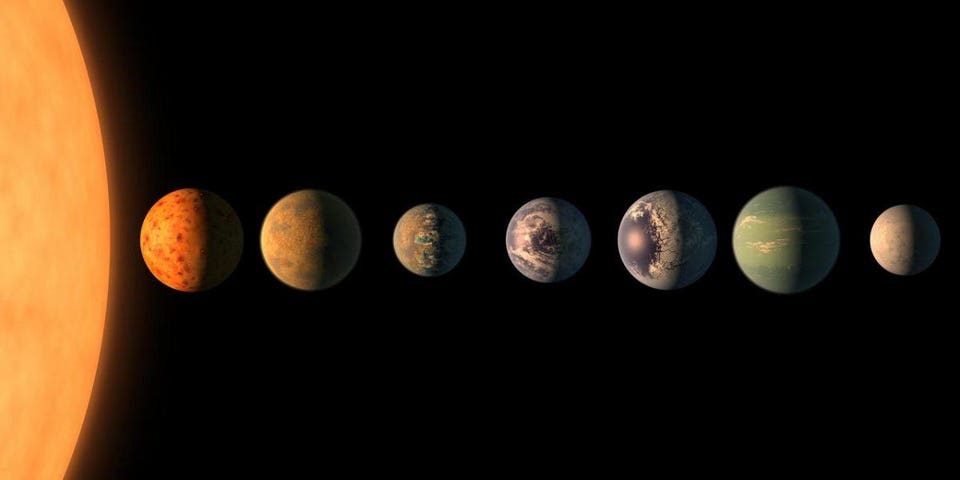 Perhaps two-thirds of stars in the Milky Way are red dwarfs—older, colder, and smaller.

“The Sun is not a typical star,” Ghez says.

“It formed alone, most likely. Which is pretty unusual.”

Other stars have companions. “We believe most stars in our galaxy are born in pairs,” she says. “Some have a multiplicity of companions.”

Hardly an analog to the rest of the galaxy, the solar system is actually an anomaly.

“Is that somehow an important piece as to why our solar system can support life? The jury’s still out on that,” says Ghez.

What is certain: our early inferences and preconceived notions about the rest of the galaxy, based on a sample of one, were wrong.

“So much of what I taught when I first started is inconsistent with what we know today,” she says. “We are finding things that are so surprising.”

And astronomers are intrigued by surprise.

Says Ghez: “I feel like a kid in a candy shop.”