Home / Architecture / This ‘Waterfall City’ in China Looks Like a Fairyland

This ‘Waterfall City’ in China Looks Like a Fairyland

It is situated around a cascading waterfall that drains into the You River, the ancient (and now) tourist town of Furong Zhen in China’s mountainous Hunan province looks straight out of a fantasy film. Check out quick clip below and imagine having a waterfall out your front window!

The town was originally known as Wancun or Wang Village but was renamed after the release of the award-winning Chinese film, Hibiscus Town. The village was renamed in 2007 in honor of the 1986 film which was filmed there in made the place famous.

At night, the waterfalls are illuminated making for a beautiful setting any time of the day. More pics below of this eye-catching town. 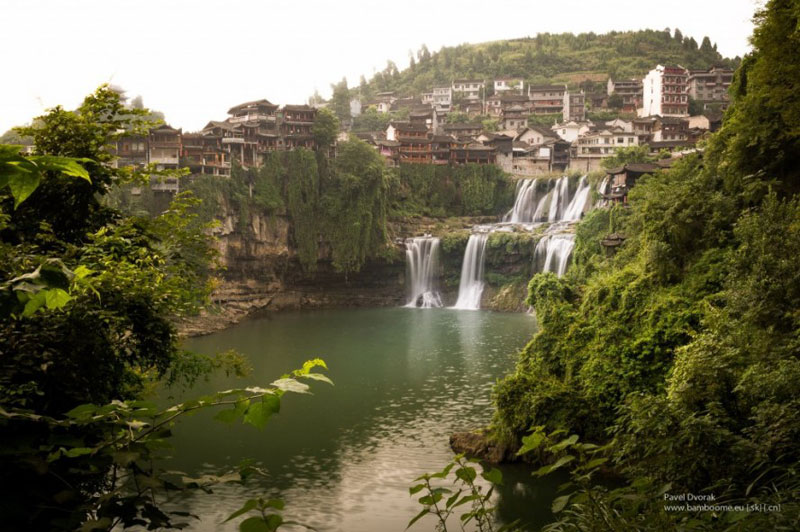 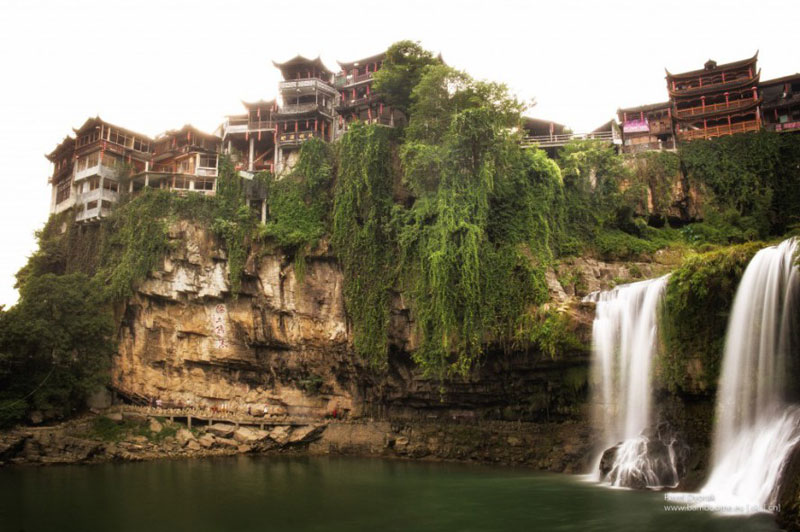 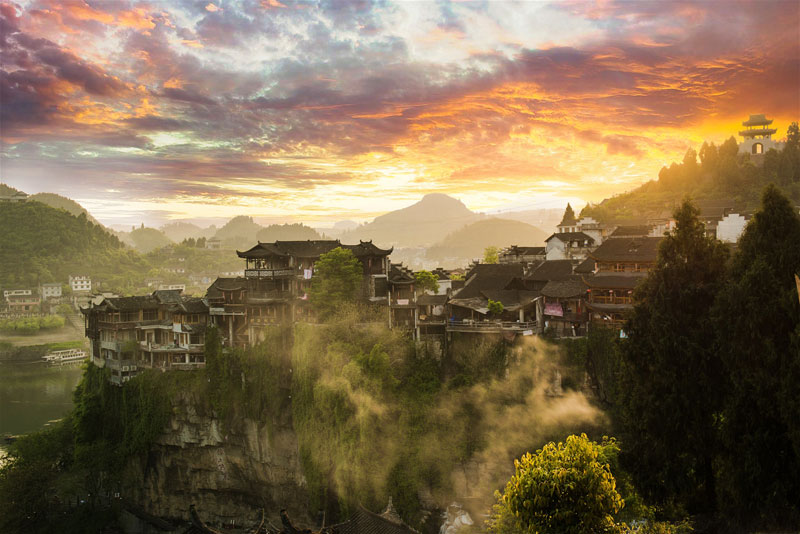