Universal Pictures has unveiled the first teaser trailer and poster for Fast and Furious 9 or it’s famously known as Fast 9. The trailer shows that Vin Diesel‘s character Dom Toretto has settled down and is living a happy family life with his wife and son. The movie is not about Dom retiring from his life of turbulent mayhem. Something is coming down that will turn their lives once again and force them back into living their lives a quarter-mile at a time. 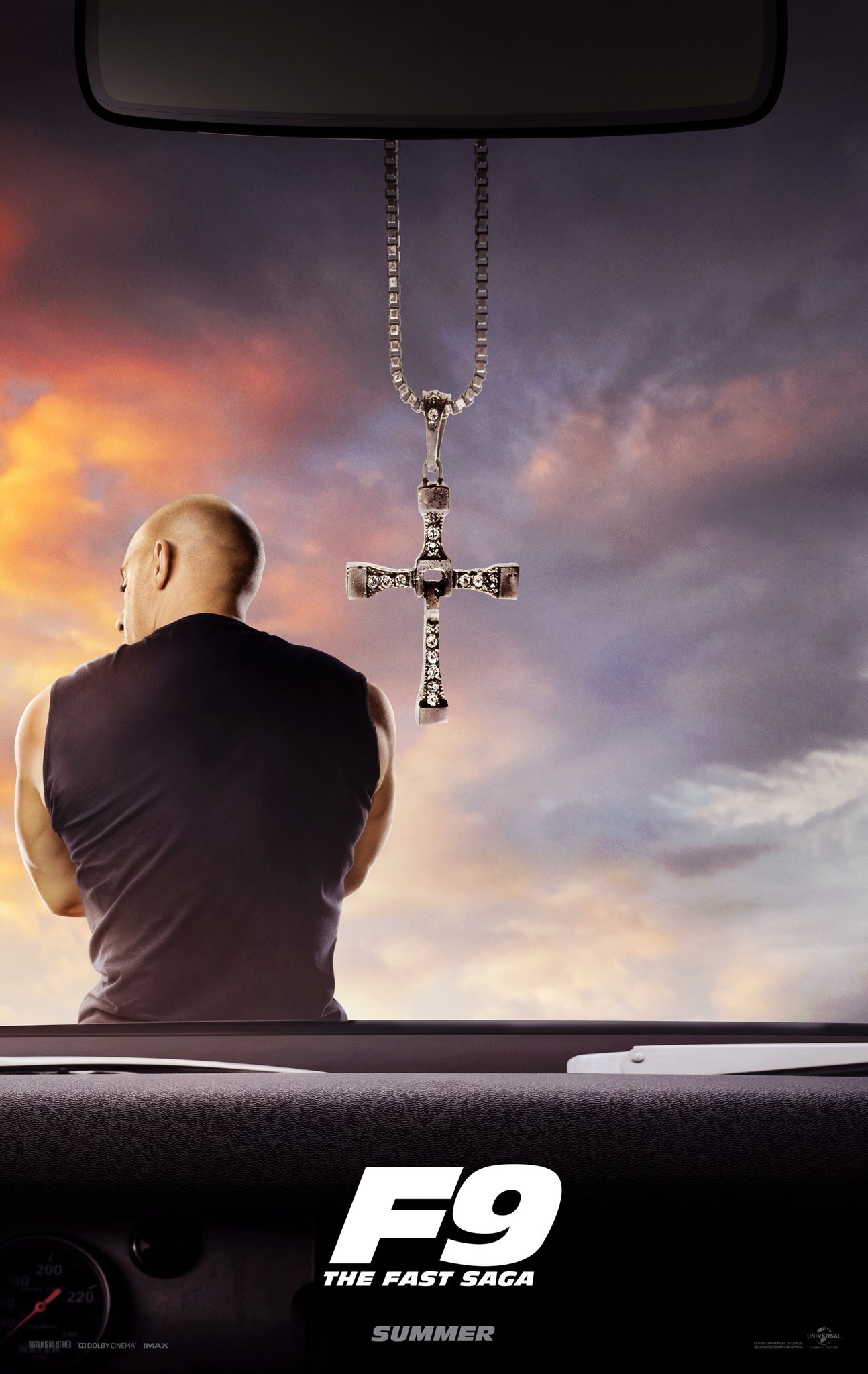 We don’t know a lot about the story of the movie, but the returning stars are Michelle Rodriguez, Jordana Brewster, Tyrese Gibson, Chris “Ludacris” Bridges, Nathalie Emmanuel, and Anna Sawai will all return alongside newcomer John Cena, Michael Rooker, Helen Mirren, and Charlize Theron.

Justin Lin will be directing Fast 9 which will hit theaters on May 22nd.